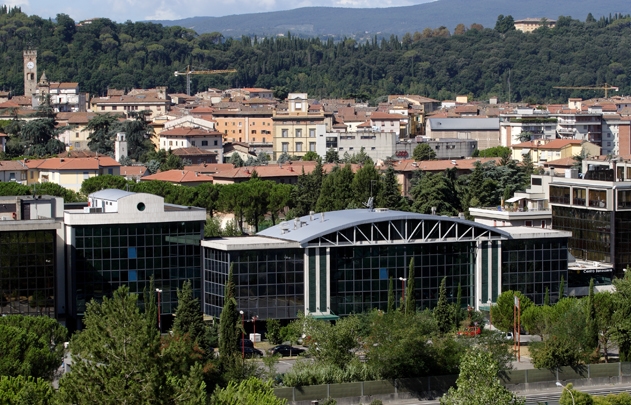 Our company was founded in 1949 by Quintilio Tanzini. From the very beginning, Quintilio’s particular human contribution and strong personality have personified the work of man in the company, making the company a point of reference in terms of reliability, industriousness and seriousness for the entire territory between the provinces of Florence and Siena. The experience accumulated from a very young age in the art of masonry has made Quintilio a trusted man of the Guicciardini family already in the thirties, creating works of particular aesthetic beauty in many homes of the noble family in Tuscany, and in particular at the Fattoria di Cusona in San Gimignano. Quintilio’s pride and willpower were like “(mattone)bricks”; for the construction of the company, combined with the sense of family and the highest human values that have been the (Cemento)”cement”;, making the company itself so solid and indissoluble over time; still the same spirit lives on with the third generation.

The real impetus came from the inclusion in the company of Quintilio’s son, Giulio Tanzini.

Industrial building expert since 1950, he is responsible for all the technical and economic-financial developments of the company in the years to come. With the same spirit of his father, he managed to integrate at best, with the change in progress imposed by the post-war economic boom, where man, in the execution of the construction work, was increasingly assisted by the machine and new technologies. The first building crane with an 18-meter jib raised for the construction of an industrial factory, which was also a source of pride for the population, made a great stir in the 50s, guaranteeing in a short time the completion of the work and the occupation of many jobs. It was in 1976 that the company began to use, in the civil home, technologically alternative structures that are still used today, with the necessary adaptations.

In the 90s the company passed under the direction of Giulio’s son, Andrea, giving continuity to the work of constant expansion and modernization carried out by his father, paying particular attention to the development and application of new technologies in materials and design. The experience of three generations has led the company to be a point of reference in the construction field for the provinces of Siena and Florence.